During the summer half term holiday, Eleanor W in Year 10 had the opportunity to travel to Kingston University in Roehampton to experience a three-day course on aerospace engineering with The Smallpeice Trust. She has written about her experience. 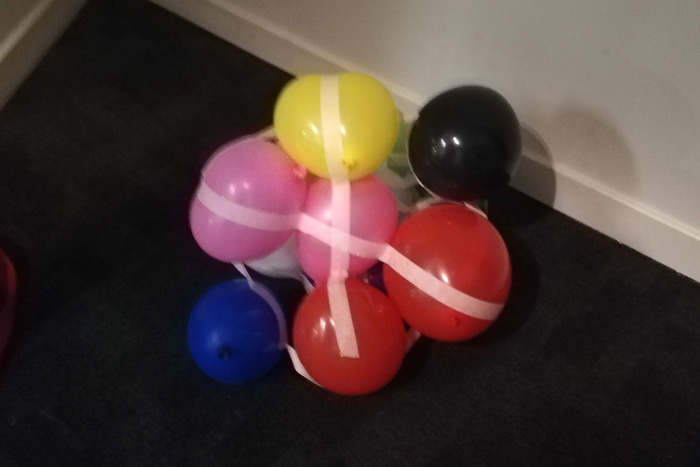 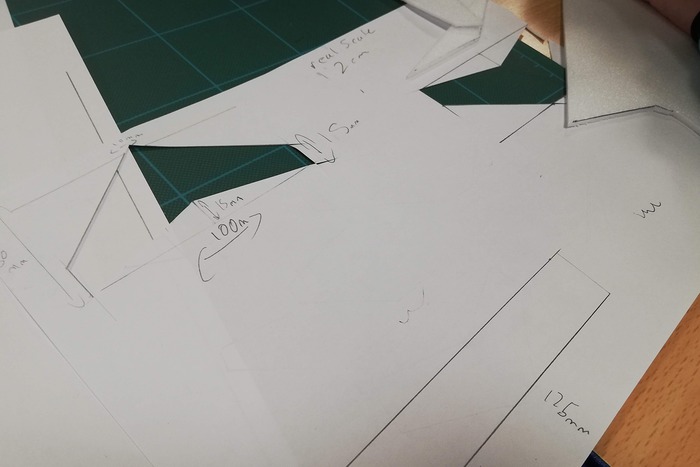 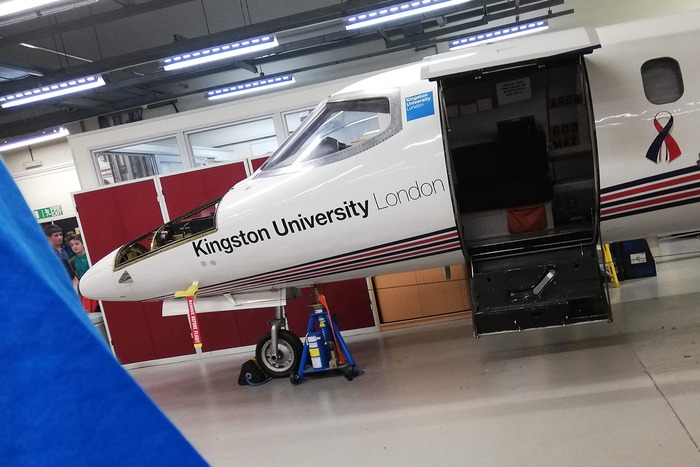 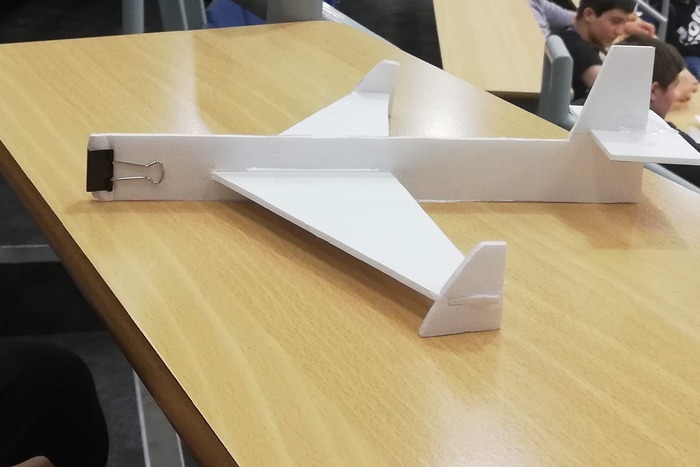 On the first day, I arrived at 9:45 am and waited for the course to start at 10:00am. Whilst I was waiting, I started a conversation with a group of boys and girls who all, like me, had a passion for engineering. As we were talking, I realised that although we all loved engineering, we were passionate about different fields, but we still could all connect through the experiences this course had provided for us.

Once it reached 10:00am, we were guided through many corridors into a lecture hall where we were placed into our teams of four. These were the teams we would be spending the entire course with, so to start off the day, we had an icebreaker challenge. We had to create a chair with nine balloons and one metre of masking tape. Needless to say, it was a challenge, but extremely fun and most teams managed to successfully complete the challenge. It was the perfect exercise for an icebreaker as, without knowing it, the teams that had completed the challenge had all implemented the same tactic, but in different ways, demonstrating that there is more than one way to look at a problem.

Afterwards, we had a two-hour long lecture on aerodynamics and how a plane can fly. It was very informative, and I learned some new things. Next, we were taken into the student café to have lunch, provided by the university. It was a good opportunity to get to know other people on the course.

After lunch, we were led up to a room just above the lecture hall called The View. Here we were given materials, such as foam, binder clips, a cutting knife and mat. We were then given the task of making a glider out of these materials in two hours. Once everyone had constructed their gliders, we had to put them through two tests. The first was an accuracy test. They had placed a target on the wall and depending on the target your glider hit, they would add that to your total amount of points. Each step up from the floor would also equal one point. My team managed to get a total of 17 points, which put us in first place. The second test was an endurance test. The longer your glider flew for, the more points you would receive. After this test, we were bumped down, but we achieved second place in the end.

The second day started like the first. We were taken to the lecture hall and sat down in our teams. We were told that today was going to be primarily for learning about engineering end experiencing what life at university was like.

I started off with an activity similar to the previous day's, but instead we were given gliders what allowed for the wings to be changed. Our experiment was to throw the glider, but on each throw, we had to change the wings to see how the distance would change.

Afterwards we went on a guided tour of the university. We got to see the labs, the construction room where they build Formula One style cars and motorcycles, and we got to see the Learjet Lab where the university has a full size, working jet. The students and staff built it and, although it is illegal to fly it in the UK due to the jet exceeding noise regulations, it is still an incredible sight.

After lunch, we were taken into a place called the Wind Tunnel Room. It contained a huge fan around 3 times the size of the average adult, and they had us stand in front of it as they turned it on. The wind was so strong that you couldn’t move from the back wall.

On the final day, we were taken into the lecture theatre once more and told that we were to do the same glider challenge that we did on the first day but use what we had learned about aerodynamics to create a better glider. We did this for around three hours, half of which were spent testing and modifying our glider by changing the wing size and using binder clips to shift the centre of gravity. We also realised that if you throw your glider at a certain angle, you will have near perfect accuracy. Once the three hours were up, we went through the same tests that we did on the first day. On the first test, we unfortunately missed the target, but since we reached the wall, we received a fair amount of points.

We were then taken back into the Learjet Lab to have a go on the flight simulator. We could either take off in a plane or land a plane. The landing was much more difficult but most of us managed successfully. Finally, next to the simulator, there was a drone room lined with motion trackers. We were given foam planes with tracking stickers on them and we spent the rest of the day throwing the planes all around the room!

Overall, I had a wonderful experience during this course. I made lots of new friends and I found it very informative. I would definitely go again.

Sutton High School: From Purple to Green
Return to