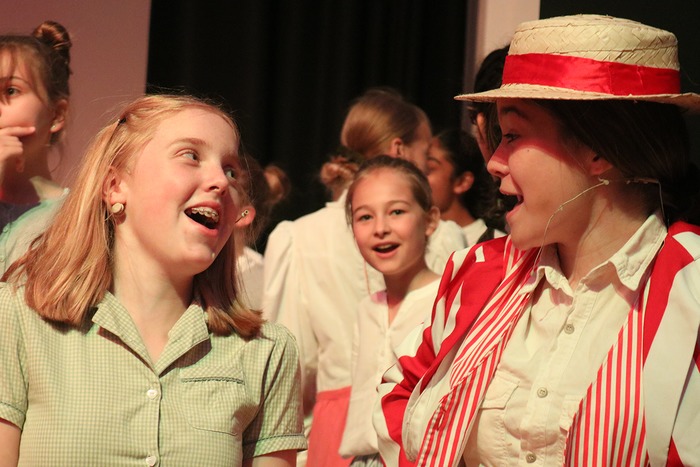 After almost 6 months of rehearsals, and following an open dress rehearsal in front of an audience of appreciative Prep School students and Year 3 students from Robin Hood Primary on the Wednesday afternoon, the cast gave two ‘Practically Perfect’ performances of Mary Poppins Jr on Thursday 27 and Friday 28 June!

All the hard work paid off; both cast were on superb form throughout and the packed audiences on both nights were full of praise for the production. The quality of singing of both leads and solos was extremely high and much commented on. Mary Poppins Jnr was the first big performing arts event in The Lees Hall and we made full use of the lighting and sound capabilities for this production. As well as the 30 talented members of the cast, a number of girls supported the production providing technical support and a team of staff helped with making costumes, set and assisting backstage during performances – it really did feel like a whole school effort.

Thank you to all those involved in helping to make this such a memorable and an enjoyable production but particular thanks must go to Mr Hargraves (Director of Music), Mrs Sawney (Head of Drama) and Kira Bishop (Choreographer) for all their hard work and to the superb cast of Year 7-9 students – you were supercalifragilisticexpialidocious! 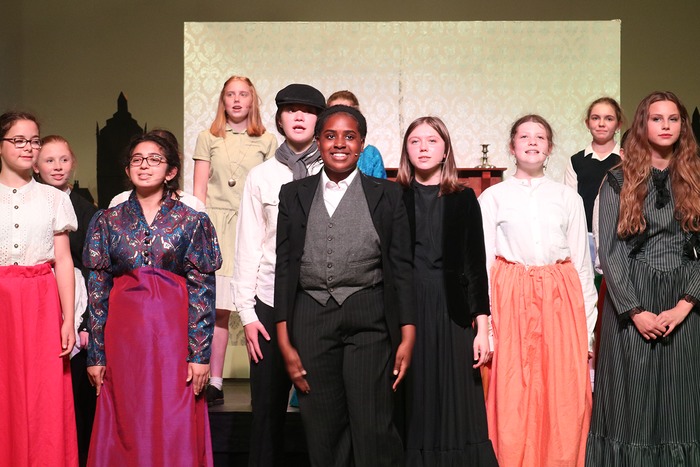 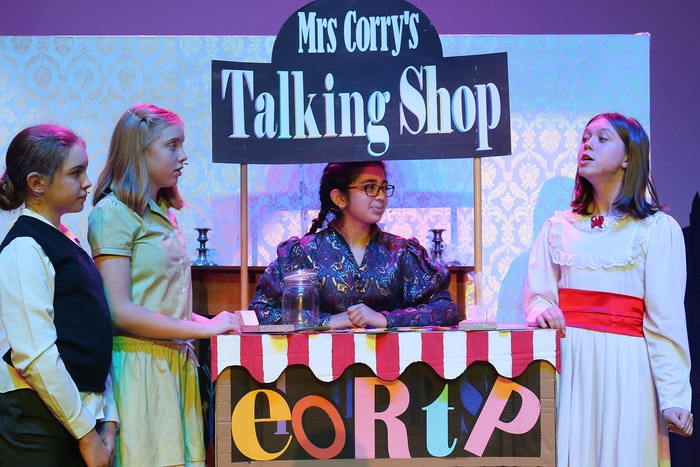 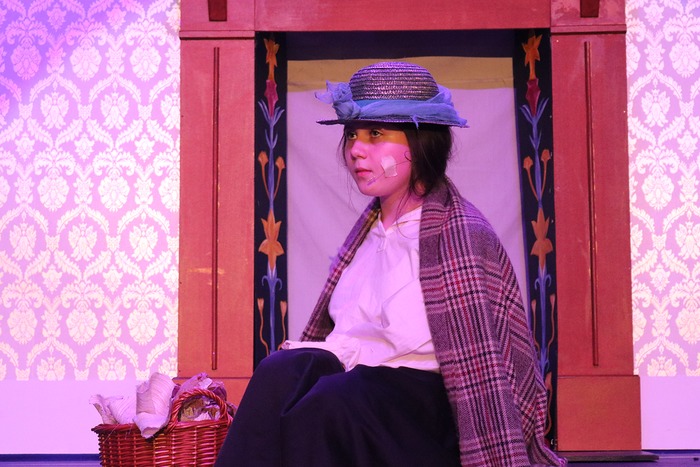 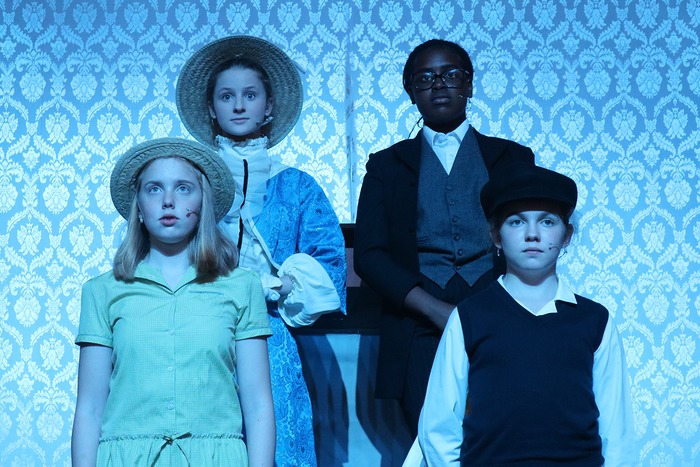