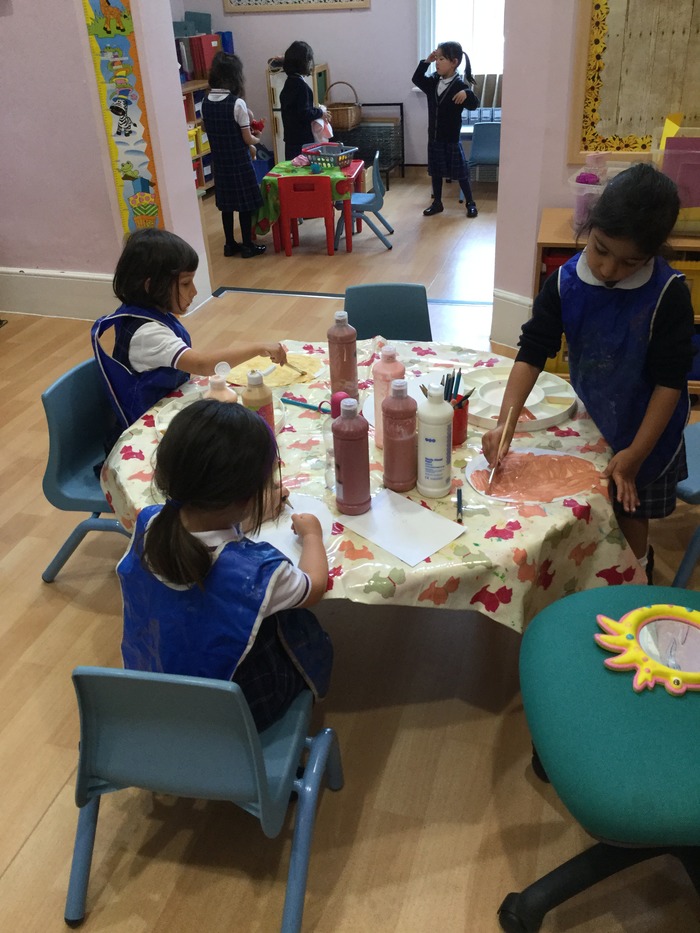 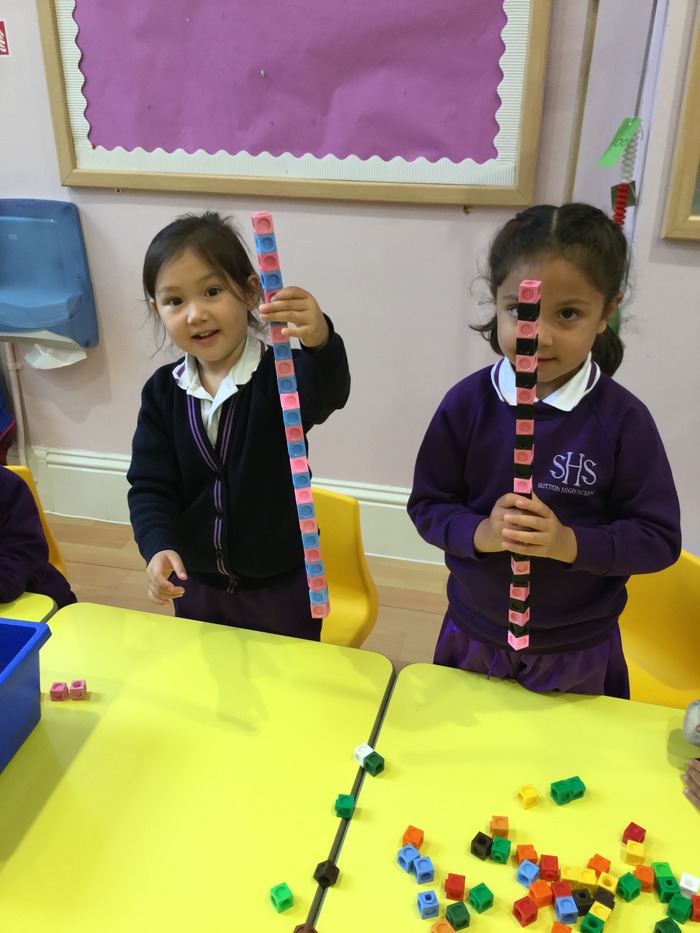 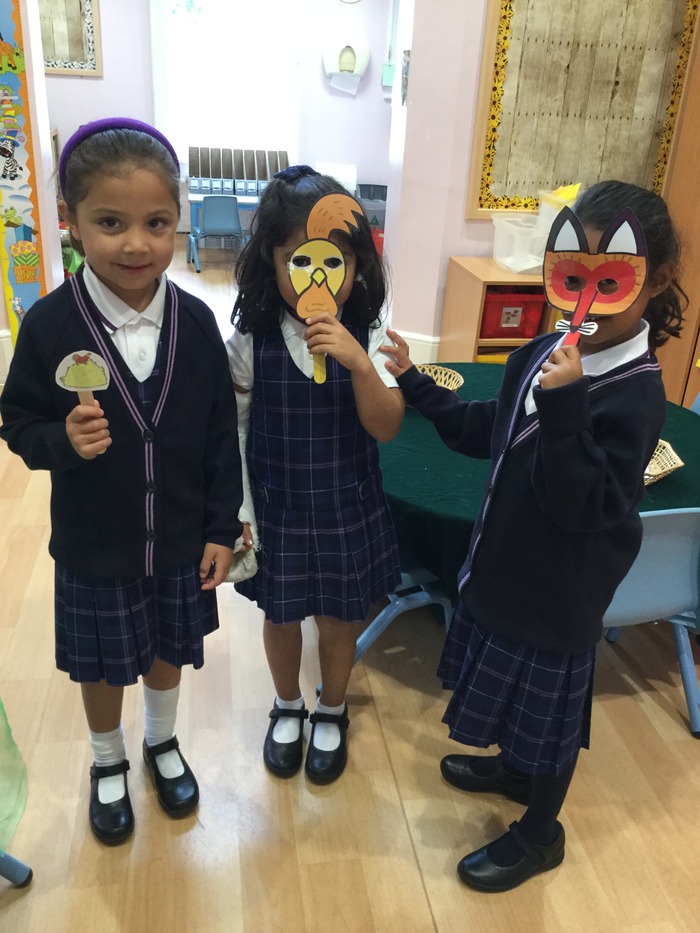 We are very proud of our Reception girls for settling in so well. This was their first week in school and they have been busy getting to know each other and exploring the classrooms and outside area. The girls have learnt so much already. In Maths they collaborated with a partner to create repeating patterns, during Literacy lessons the girls read the story Rosie’s Walk by Pat Hutchins. They acted it out and created their own story maps to tell the story. The girls have also demonstrated their artistic flair by creating self-portraits. They worked very hard to mix the paints to create their own skin colour. We can’t wait to see what they achieve next! 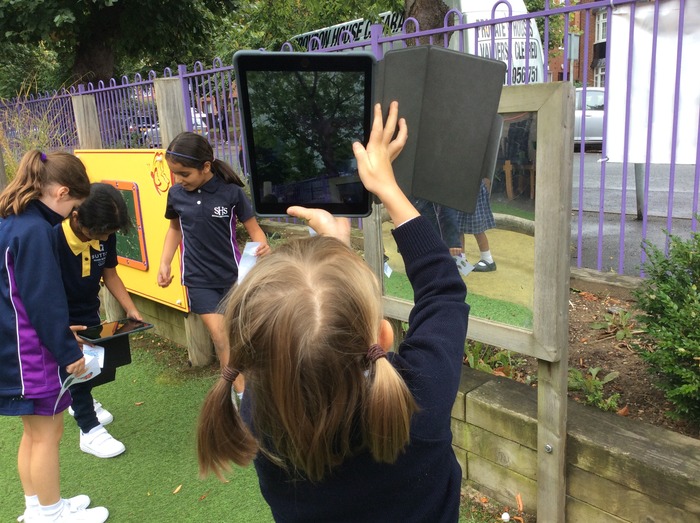 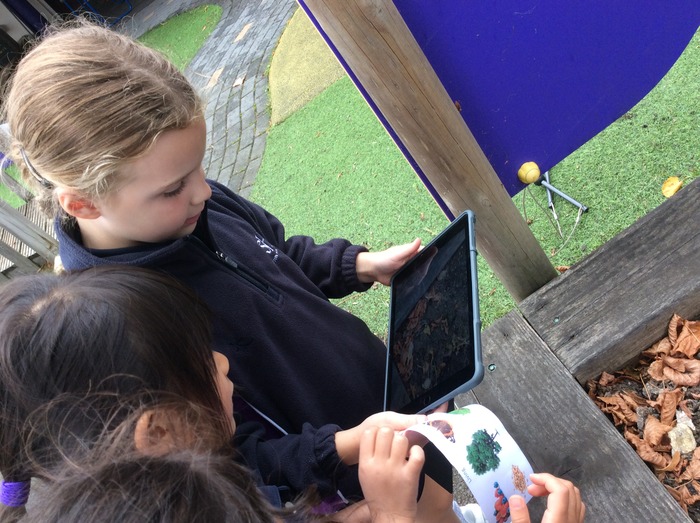 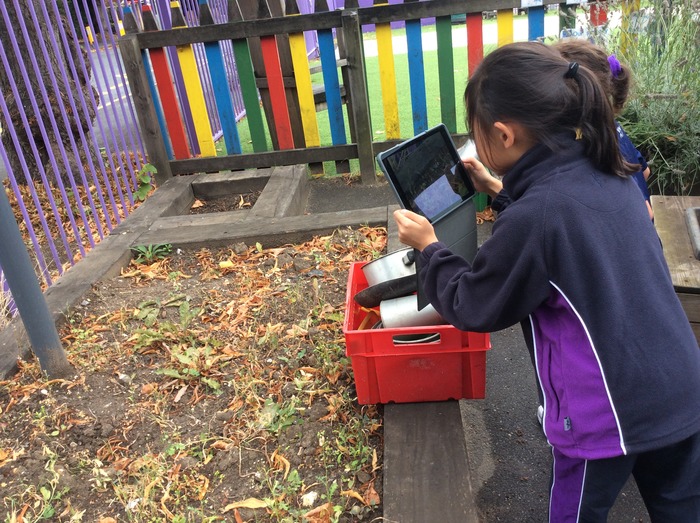 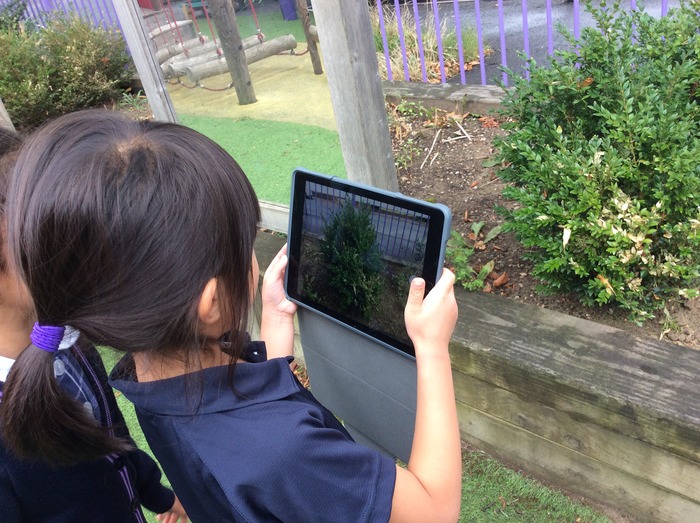 The girls have made an excellent start to their Science studies in Year 2. In their lesson this week they have been identifying and comparing the main components of different habitats around the school. First the girls explored a small collection of items including a rock, some soil, a dead leaf, a piece of bone and a living thing. After that they worked with a partner to discuss which object they thought was the odd one out and why. The girls were then shown objects on the interactive whiteboard for them to group and classify. These included logs, a metal gate, a bird, a butterfly, branches, grass, a bush and a wooden bench. The girls then sorted them into three groups: living, once-lived and never-lived. Finally, they collaborated in small groups outside and explored a number of different habitats to see whether they could find and photograph things that were living, once-lived or never-lived. The girls were intrigued to learn that the wooden mud kitchen in the EYFS playground once-lived! 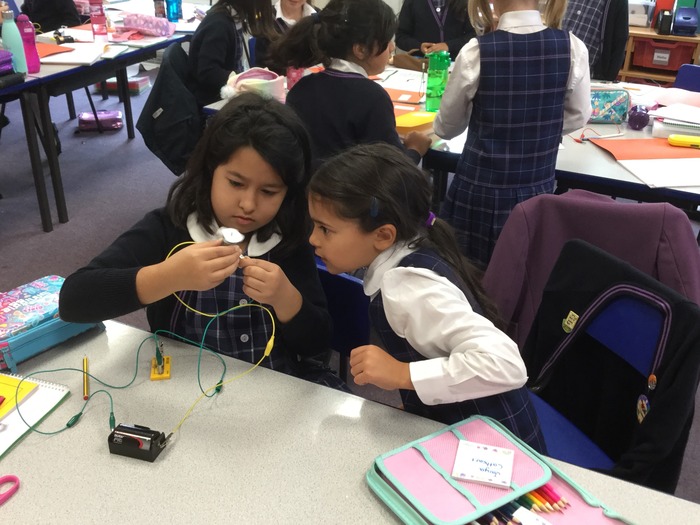 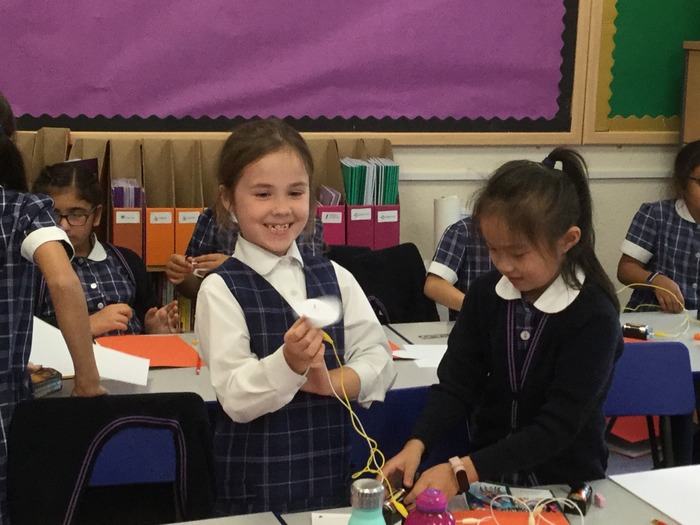 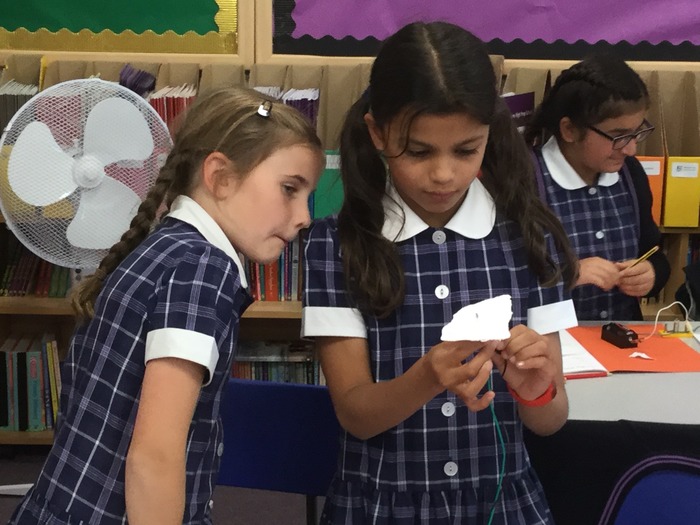 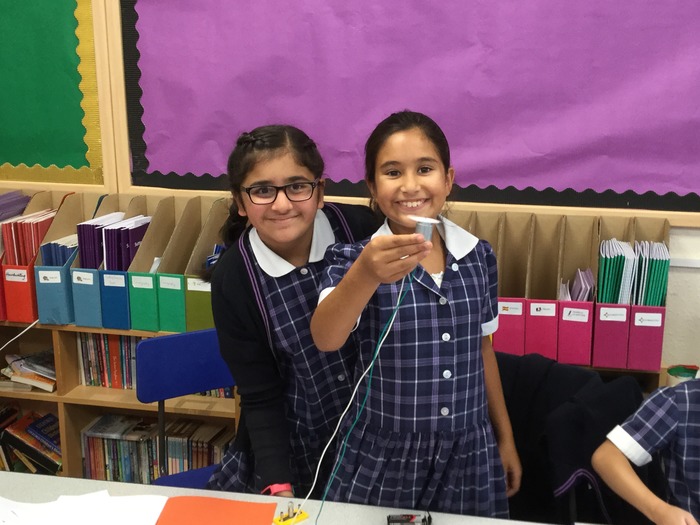 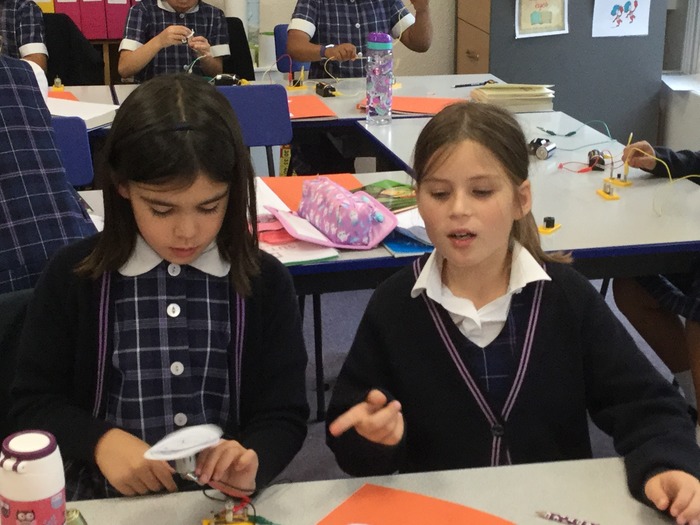 Year 4 used all of our superpowers in one session today! The task was to use the equipment to make an electrical circuit that would make the lightbulb light. Well, we started off using curiosity and some imagination. There was a lot of great collaboration and perseverance followed by some fabulous ‘lightbulb’ moments when the circuit worked. For some they had to dig deep to use resilience and some great grit as they failed. Using our new class motto of FAIL - first attempt in learning -the girls worked out the possible problems and focussed on solving them, resulting in success. Some extended their learning by introducing switches and buzzers. An electrifying lesson was had by all. 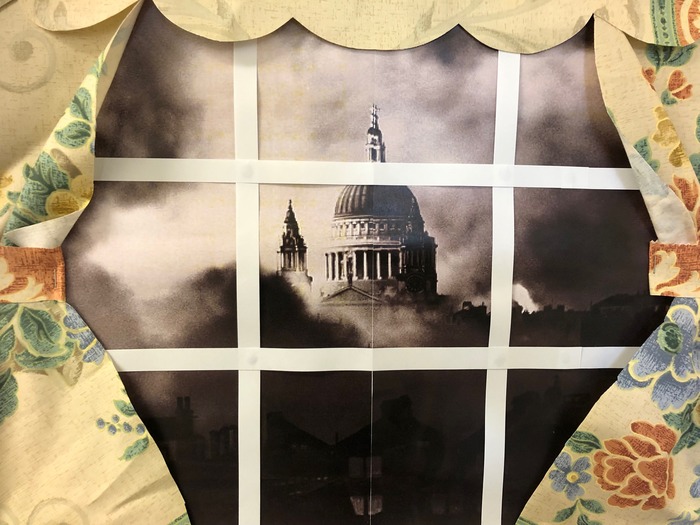 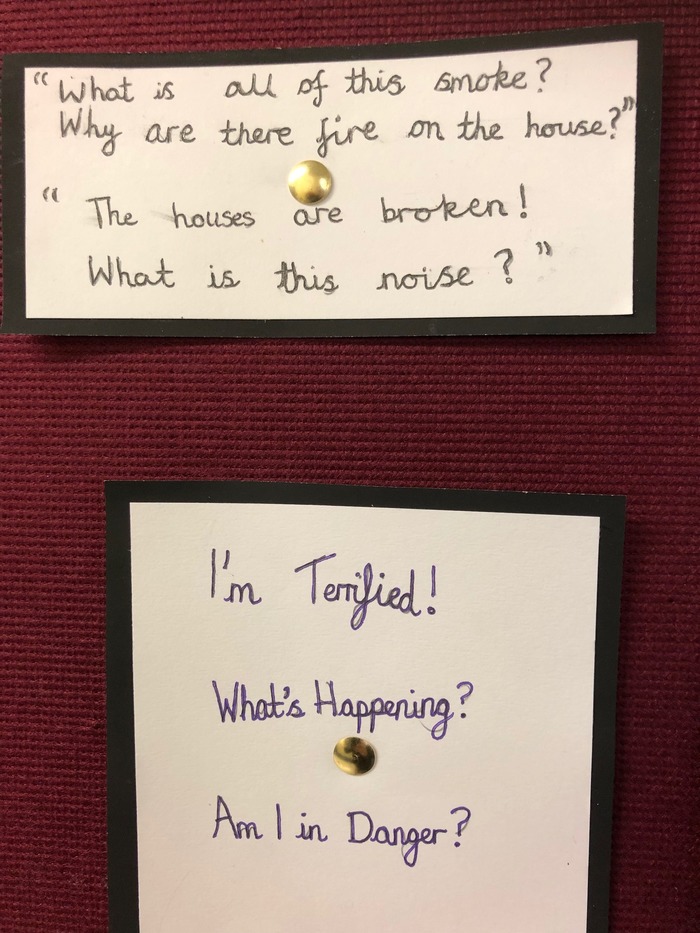 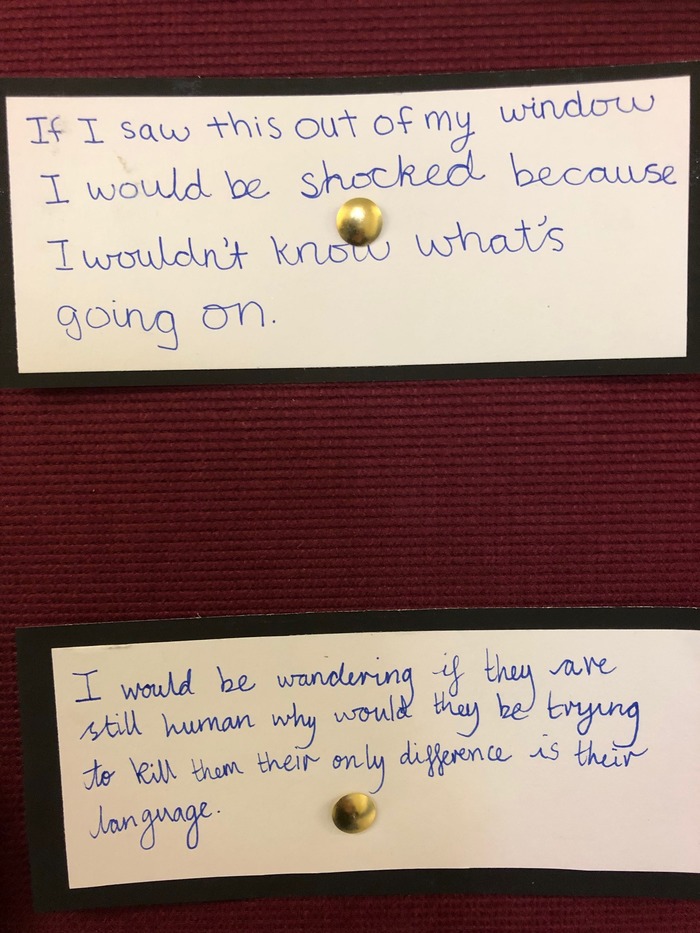 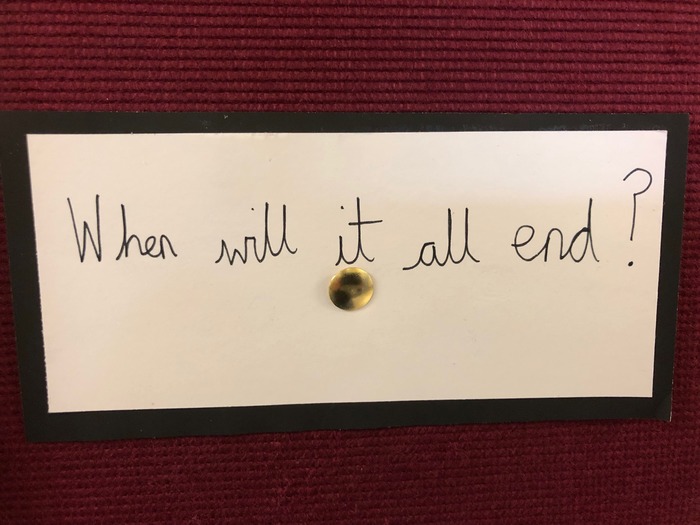 In Humanities this week, Year 6 have been introduced to their new topic of World War 2.  We studied the famous image of St Paul’s Cathedral during The Blitz and used our super learning power of EMPATHY to imagine what it would have been like as a child waking up to that devastating scene.  Above are some of the thoughts that the girls came up with.