This is a very sad time in our nations history made all the more poignant by the fact we celebrated the Queen’s Platinum Jubilee just a few months ago.

Over eighty years ago, on January 20th 1936, the Queen’s grandfather, King George V, died a few months after his Jubilee, albeit a silver one. The following article in the 1936 school magazine has many echoes of today, when we mourn our Queen so soon after the celebrations of her Jubilee, a Queen who has been our monarch all our lives. 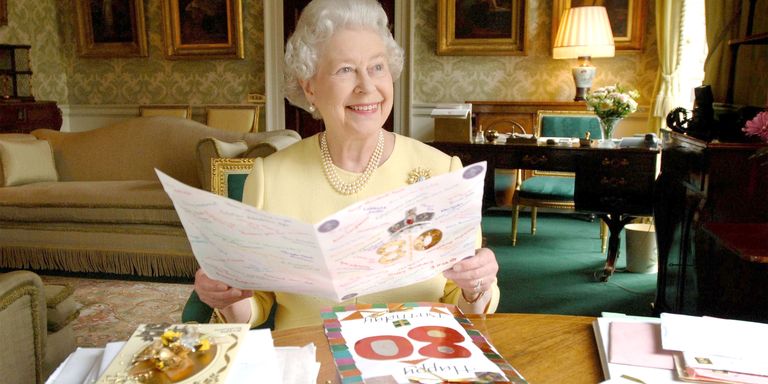 “We were all too young to have known any other King but few were too young to realise something of our loss. It was brought home very clearly to us who had to hoist at half-mast that flag we had flown so gaily at the Jubilee. It seemed as if one of the foundations which had supported our world had gone; we realised that the doors of History had opened to receive another King of England, but I think each one of us felt we had suffered a deep and personal sense of loss. Many of us, too, were thankful that we had played our own small part in the Jubilee celebrations which showed the King something of the depth and warmth of love which his people bore him.

On January 22nd the whole school listened by the wireless to the proclamation of King Edward and, later, some of the elder girls went down to the Town Hall and heard it read again by the Mayor. Here we joined in the National Anthem, and in the cheers, and here we “acknowledged all Faith and constant Obedience, with all hearty and humble Affection” to King Edward VIII.”

The writer of this article could not have known that the new King, Edward VIII, would have abdicated by the end of the year, an event that brought his brother, King George VI, to the throne. This abdication was also life-changing for King George’s daughter, Princess Elizabeth, as she became the heir to the throne and would become the longest reigning monarch in our History. Queen Elizabeth’s promise that: “My whole life, whether it be long or short, shall be devoted to your service” has certainly been fulfilled.

The Day the School Opened

The Day the School Opened
Return to